After some great feedback, I’ve decided to change how I’ve been doing things.

I fear in an attempt to make a plan that would work for everyone I’ve created one that’s working for no one… or not the majority of people anyway.

I’ve gotten some positive and negative feedback about how the “make your own schedule” plan has been working for people, and after a poll on the declutterathon facebook page, it looks like most people would prefer to work together on the same rooms at the same time so that’s what we’ll start doing! 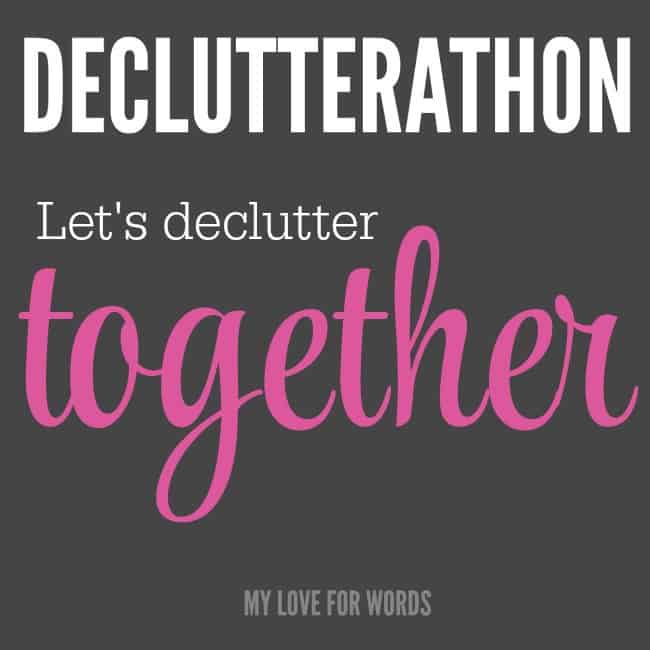 As I’ve said from the beginning, I’m doing this with you all, and I really appreciate the constructive criticism I’ve received and hope to improve the declutterathon so it works well and provides motivation for more people.

If you’re struggling to declutter, feel like you’re alone, and looking for support, I highly recommend the facebook group. It’s over 900 people strong, and they are encouraging one another all day, every day. It’s been even more than I could’ve hoped for, and I know you won’t be disappointed.

I’m going to work on a plan that has more guidance and specific steps over the next day or two and post that as soon as possible. In the mean time, let’s try to work on wrapping up any lingering areas or projects that we started over the last four weeks that we haven’t been able to finish. My homeschool and playrooms are total disasters right now. Leaving piles on the floor with four kids in the house means I’ve sorted and resorted the same junk about five times now. I guess that was appropriate since it was just Groundhog’s Day, but I’ve officially reached the “Bill Murray with a toaster in the bathrub” scene at this point. Totally over it!

Thanks for being my guinea pigs for this declutterathon. You’re all being so supportive not just to me but to one another, which is awesome. I really couldn’t have hoped for more, and I’m looking forward to giving more guidance to those who want it and supporting those who choose to do their own schedules in whatever way I can.

You know I’ll be spending the next few days buried in toys and coming up with a new plan, but I’d love to know what space(s) you’ll be working on. Let me know in the comments (I’m not the only one who’s fallen behind, right?). 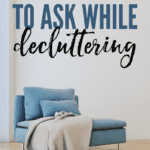 5 Questions to ask while Decluttering 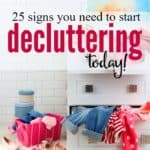 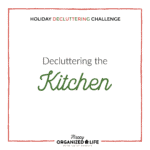 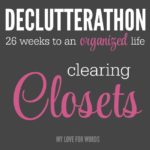 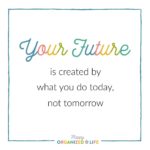 How to Clear the Clutter from your Calendar