The anger, frustration, and hurt we carry around with us on a daily basis can be harmful to our health and homes. Learn the secret to releasing emotional clutter and feeling at peace again in your heart and home. 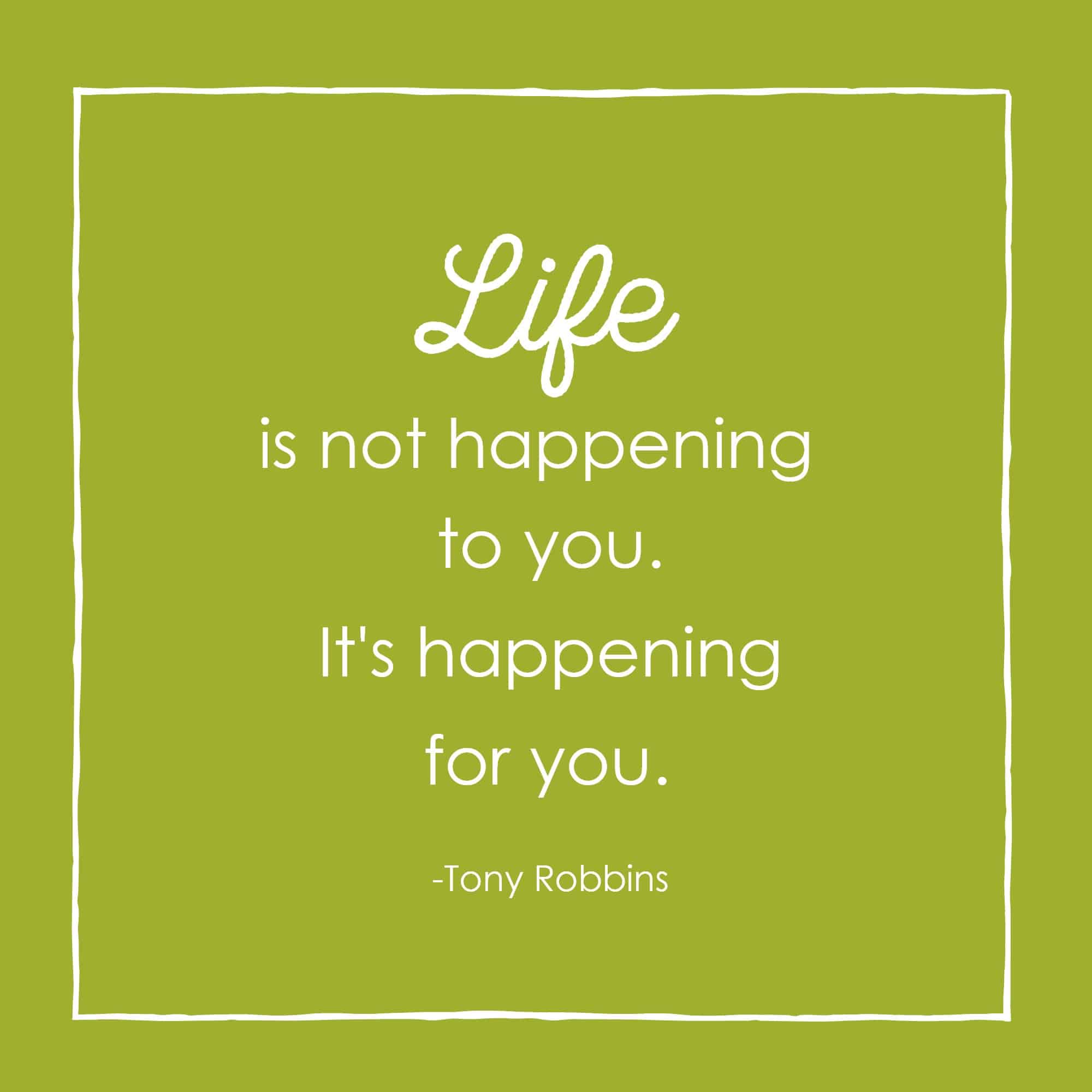 I’ll be honest, forgiveness isn’t something that always comes easily to me. When I get angry, I can be like a dog with a bone. I’ll going to hold on to that sucker for as long as I can even if it kills me! It’s not my best character trait, but what I’ve realized over the years is that it’s usually a defense mechanism. I may be using my anger as a way of trying to prevent the situation from happening again or simply trying to mask my hurt because anger feels more comfortable. Being angry with someone or something else also allows me to place blame elsewhere and puts me right back in that victim role asking, “How could this happen?!”

I’ve come to realize that my clutter serves a similar function. Beliefs like, “My house is too messy to have people over” keep me safely cocooned within my home and prevent me from welcoming others in and nurturing deep relationships with people who then have the ability to hurt me.

This was a huge realization for me. For the longest time, I tried to deal with my clutter issues by focusing on the stuff. I thought the only problem I had was that I hadn’t developed the necessary skills for maintaining a tidy home. I was just one chore chart or organizing book away from learning the housekeeping secrets I’d obviously missed somewhere along the way.

While it’s true that my homemaking skills could definitely use some improvement, I think the biggest cause of my personal clutter boils down to an intense fear of loss.

The closer we get to people and the more we let them in, both literally and figuratively, the more we have to lose when the relationship is over. And let’s face it, all relationships end at some point as even the best relationships are severed by death. Ahh, I hope that’s not too morbid, but I think it’s been an intense fear of mine ever since my father suddenly passed away when I was a child.

One of the most comforting things about the majority of material possessions is that, should something happen to them, they can actually be replaced. People cannot. The risk associated with bringing another pillow or kitchen gadget into our home is far less than the risk of opening myself up to someone only to eventually end up rejected, betrayed, or heartbroken. (And I think of myself as an optimist..?)

I’ve been blogging about decluttering for years now, and one theme I’ve noticed both in my own experience and the experiences of readers who are kind enough to share with me, is that many people feel a great deal of shame and guilt around having clutter. They feel embarrassed, wasteful, and lazy, among many other negative adjectives, but beating ourselves up for what’s already happened won’t help us in the long run. It doesn’t clear the clutter for us, nor does it encourage us to make progress.

Instead of being angry at ourselves or others for what’s happened and wondering why things are happening to us, we can shift our perspective and ask, “What can I learn from this.” This transforms us from “victim” to “student.” It also reminds us that we have the power to change things. We may not be able to control everything that happens to us, but we do have control over what we choose to allow into our lives, and that includes clutter.

Walking around with this heavy emotional clutter can take a toll on our health, energy, spirit, homes, and relationships. It can cause us to put up walls where none are necessary and even build literal walls around ourselves in the form of piles, messes, and undone tasks… aka physical clutter.

Today’s task is to identify at least one thing that you’re feeling negatively about. It can be something in your past that you regret or something someone else did that hurt you. Choose any situation that’s been weighing you down and think of three things you’ve learned as a result and/or reasons you’re thankful that it happened.

Once your list is made, offer forgiveness to the person or experience that hurt you (and yes, that includes yourself!). Whether you choose to actually reach out to someone right now is up to you. The goal here is to come to a place of peace and healing so the negativity and hurt we’ve been carrying can be released.  I am sure that letting go of our anger and hurts will have a positive ripple effect throughout our lives, including in our homes.

Most importantly, don’t allow yourself to go down the mental rabbit hole of anger again regarding this situation. If you find your mind wanting to fall into old patterns of thinking about (or obsessing over) this incident, go back to your list. Remember why you are grateful that this event took place, what you’ve learned from it, and how you’ve grown as a person as a result.

Ultimately, forgiveness is for your well being more than anything else so give yourself the gift of freedom from what’s been weighing you down. Just like the clutter in our homes, once your emotional clutter is gone, you won’t miss it.

Other posts in the Soul Decluttering series:

The Secret to Releasing Emotional Clutter (Day 2, this post!)

How to Clear the Clutter from your Calendar (Day 4) 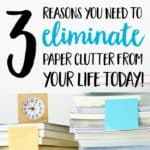 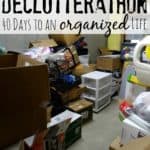 Declutterathon: How to Declutter your life in only 40 Days 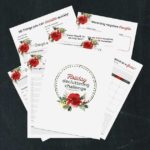 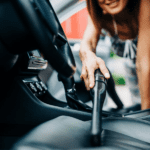 Simple Ideas To Declutter Your Car 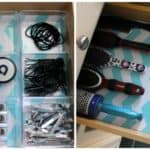