Hello friends! I can’t believe how long it’s been since I’ve written a post. I’ve been sharing regular updates on Instagram because it’s fast and easy, but sitting down to write a post felt much harder and more serious. I’ve had so much I wanted to share, but I haven’t known how to get started again. I feel like I’m trying to reconnect with an old friend who I’ve severely neglected but greatly missed so I figured the best thing to do would be to just tell you what’s been going on.

The truth is the last three years of been full of upheaval for our family in all of the best and worst ways.

I’ll spare you the chronological breakdown, but over the last three years:

I was also homeschooling, trying to build and redesign my blog, and dealing with everything that comes with being a mom of four, then five, and now six kiddos.

Please know I don’t share this because I think woe is me. I know that even my worst days are great compared to most, but I have felt overwhelmed at times… more often than not if I’m being honest. My bad days started to outweigh the good, and I’ve sometimes felt myself becoming someone I didn’t like.

To say I’ve been in survival mode would be pretty accurate. I often felt like I was running around putting out fires instead of living the peaceful and intentional life I desired, but I didn’t know how to change things. I felt like I was in an endless cycle of sadness and overwhelm, and I was on the verge of quitting just about everything, this blog included.

Enter doTERRA. I can admit that starting a second business on top of everything else we’ve had going on was probably one of my crazier ideas. I actually told my friend I wasn’t interested when she asked because the sane portion of my brain was screaming, “Don’t you dare! You have enough on your plate!” But the crazy little FOMO side was like, “Give it a shot! What do you have to lose?” I thought about it for a couple months, and that nagging “just try it” feeling wouldn’t go away so I jumped in at the end of 2016, a month before giving birth to our fifth child. 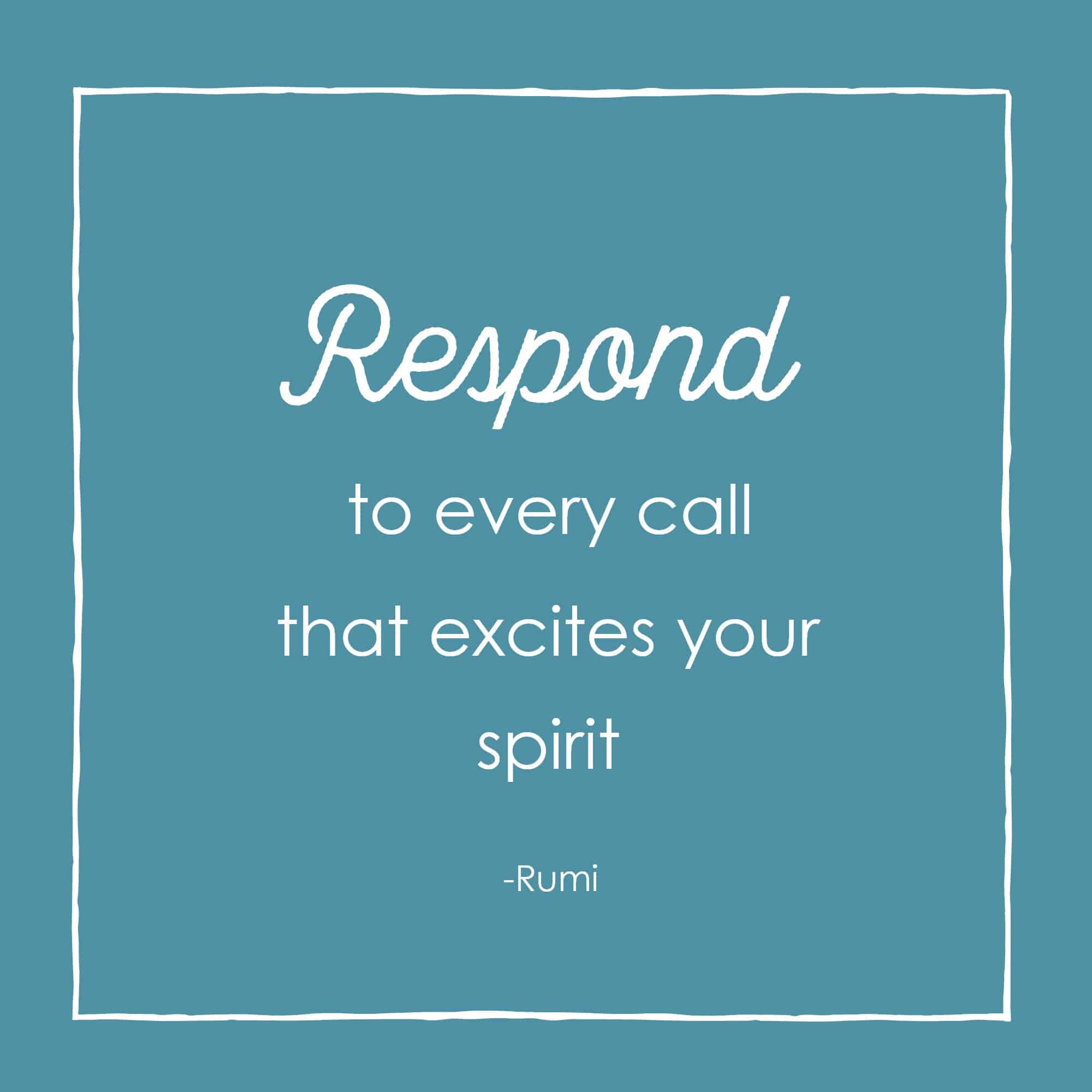 When I signed up, I just thought I was signing up to sell oils, but what has happened over the next two years has truly been life changing. I am a big believer that we are the company we keep. Someone said we become like the five people with whom we spend the most time, and I suddenly found myself surrounded (online) by ambitious, energetic business women who had a passion for changing lives, including their own.

In doTERRA, there’s a huge emphasis on personal development and a no excuses attitude that really made me question a lot about my own thought processes and habits. Talk about eye opening! I’ve realized how toxic my mindset has been at times, and that while I can’t always control what happens to me, I can control how I respond. Just knowing that has made a huge difference for the better.

I don’t know what exactly happened or how it came to be, but it felt like a flip was switched in my brain this summer, and I suddenly wanted to get rid of all the things! In the past, I’ve really struggled with decluttering because “So-and-so gave that to me” or “I may need it one day” or “Getting rid of it would be a waste of money…” These are just a few of the ways I’d convince myself to keep things, but I’ve realized that all of this stuff, this clutter, is (for me at least) a symptom of something else going on, and as I’ve worked to let go of the emotional and mental baggage I’ve been carrying, it’s been easier to let go of the material possessions that have been cluttering up our home.

I’ve realized that we can’t improve ourselves without also improving our lives, and that progress in one area can’t help but bleed into and improve other areas as well.

This isn’t to say that I’ve completely parted with my bad habits and negative thoughts. They still pop up more often than I’d like, but I no longer feel stuck or hopeless, and that is a powerful feeling! (and… I just got chills typing that. I’m not kidding when I say life changing!)

So where does this leave things?

Well, I’m excited to say that I have big plans for us. I have a renewed sense of excitement and vision for this community and what it can be. For the first time in a long time, I feel like I can help others with their clutter issues because I’ve broken through such big barriers in my own life, and I can’t wait to share more of this vision in my next post.

I hope you’ll join me on this journey because we all deserve to live happy, organized lives. We just may need a little help or support getting there.

P.S. If you’re on facebook and looking for support, I’d love for you to join the Declutterathon facebook group. It’s a private group where we support and encourage one another on our decluttering journeys, and we just passed 25,000 members today! You’re going to love it! 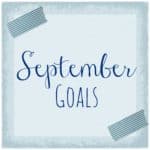 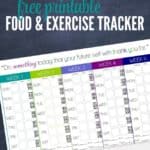 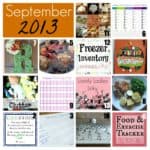 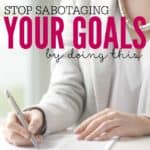 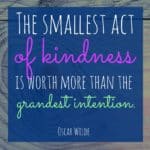